Join us for an interactive discussion on best practices and digital learnings from the Netherlands and the power of social media for national and local citizen engagement. 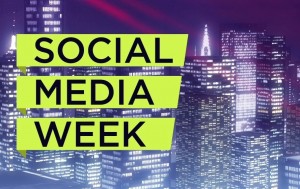 This event is an official Social Media Week NYC side event, hosted by the Dutch Consulate General in New York in partnership with the Digital Diplomacy Coalition. Gain fresh insights into how one of Holland’s major cities engages it’s citizens by upcycling content, see how Boomerang Create delivers more than 200 pieces of socially engaging content at lightning speed each week and learn how social media can be used for reputation management.

Attendees must register and bring a valid ID in order to obtain access to the event. This event has limited seating. Follow online via #DigitalDiplomacy and #SMWNYC.